Janet Malcolm on being a “tough, not-nice woman.”

In this 2004 interview, Janet Malcom shared a valuable insight into her interviewing technique: let the subject break the silence. 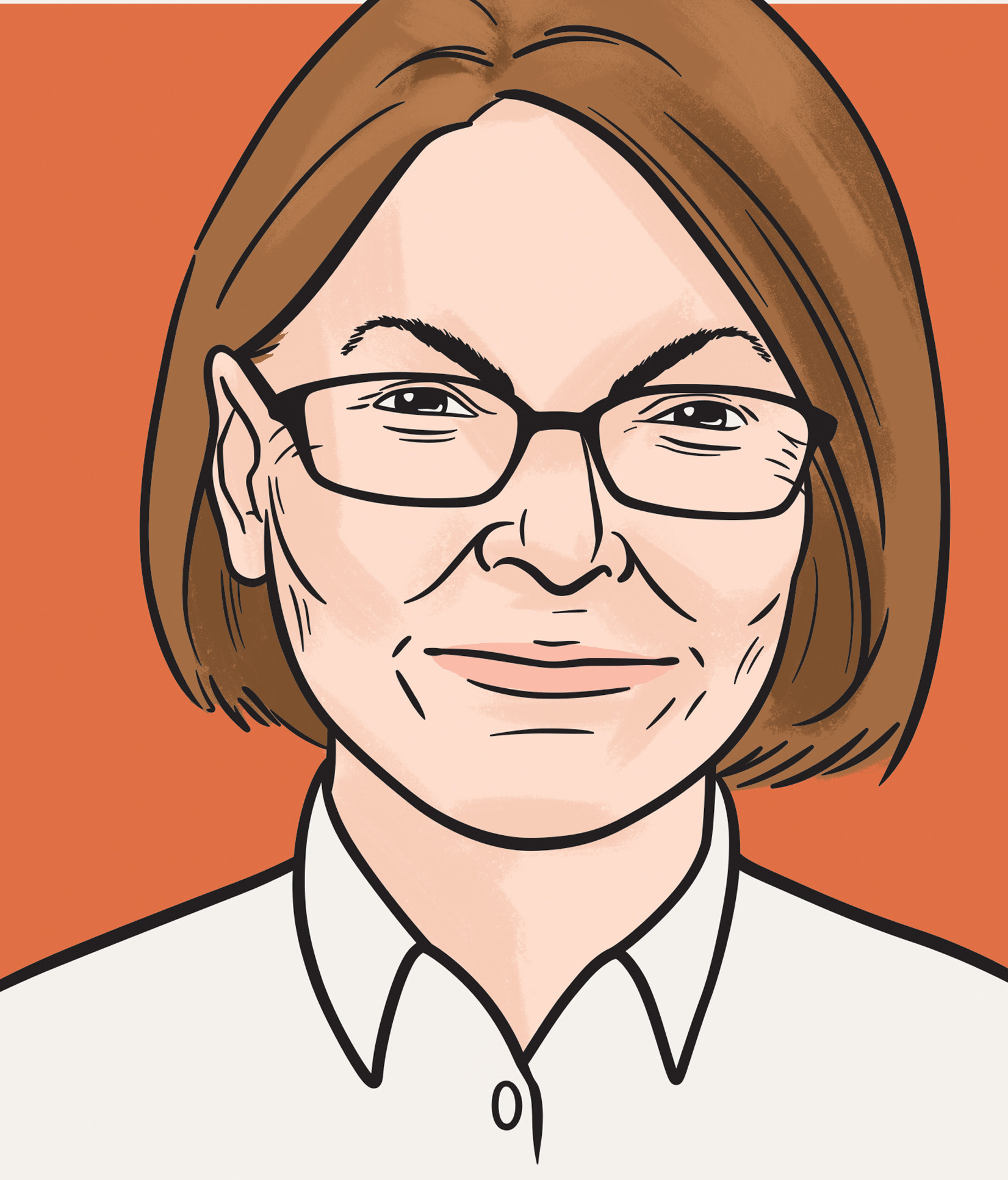 “[Janet Malcolm] disliked anything that romanticized or rendered grandiose the role of the writer. When I asked her if she viewed writing as cabinetmaking or something more mystical, she very adamantly chose cabinetmaking. ” – Katie Rophie in the introduction to Janet Malcolm: The Last Interview.

In 2004, Janet Malcom agreed to be interviewed – a rare event – by Daphne Beal for The Believer, one of a series of pieces collected in Janet Malcom: The Last Interview, published by Melville House. In this short excerpt, Malcolm responds to a routine characterization of her journalism style.

Daphne Beal: I wonder if you’ve ever felt that the reception to your work has been colored by the fact that you’re a woman. Are women still meant to be “nicer” as writers, less difficult? I ask because I think of my own interviewing style, at least in person, as incorporating some stereotypical feminine behavior: slightly low status and deferential, punctuated by ready laughter, and driven by an accommodating attitude. Later, when I’m writing I feel I’ve acted as something of a wolf in sheep’s clothing.

Janet Malcolm: I really don’t know whether the people who don’t like my writing don’t like it because of their perception of me as a tough, not-nice woman. It seems kind of ridiculous—I think of myself as a completely ordinary harmless person—but what people think of your writing persona is out of your hands. The narrator of my nonfiction pieces is not the same person I am—she is a lot more articulate and thinks of much cleverer things to say than I usually do. I can imagine her coming across as a little insufferable sometimes. But she, too, is out of my hands—I may have invented her, but she is the person who insists on speaking for me. As for the wolf in sheep’s clothing question, perhaps the way to minimize one’s feeling that one has not been as straightforward with the subject as one should have been, is to be a little more straightforward. To swallow the too-nice thing one is about to say. To remember that the subject is going to say what he or she wants to say no matter what you say or don’t say. You can’t keep your mouth shut all the time, of course, but you do well to keep it shut a lot of the time. If silence falls, let the subject break it—even though that’s a very hard thing to do. By the way, I don’t think the “feminine behavior” you describe is limited to women journalists. Men journalists can be just as ingratiating, deferential, accommodating, and laughter prone.

Excerpted from Daphne Beal’s 2004 interview with Janet Malcolm for The Believer, as featured in Janet Malcolm: The Last Interview, published by Melville House