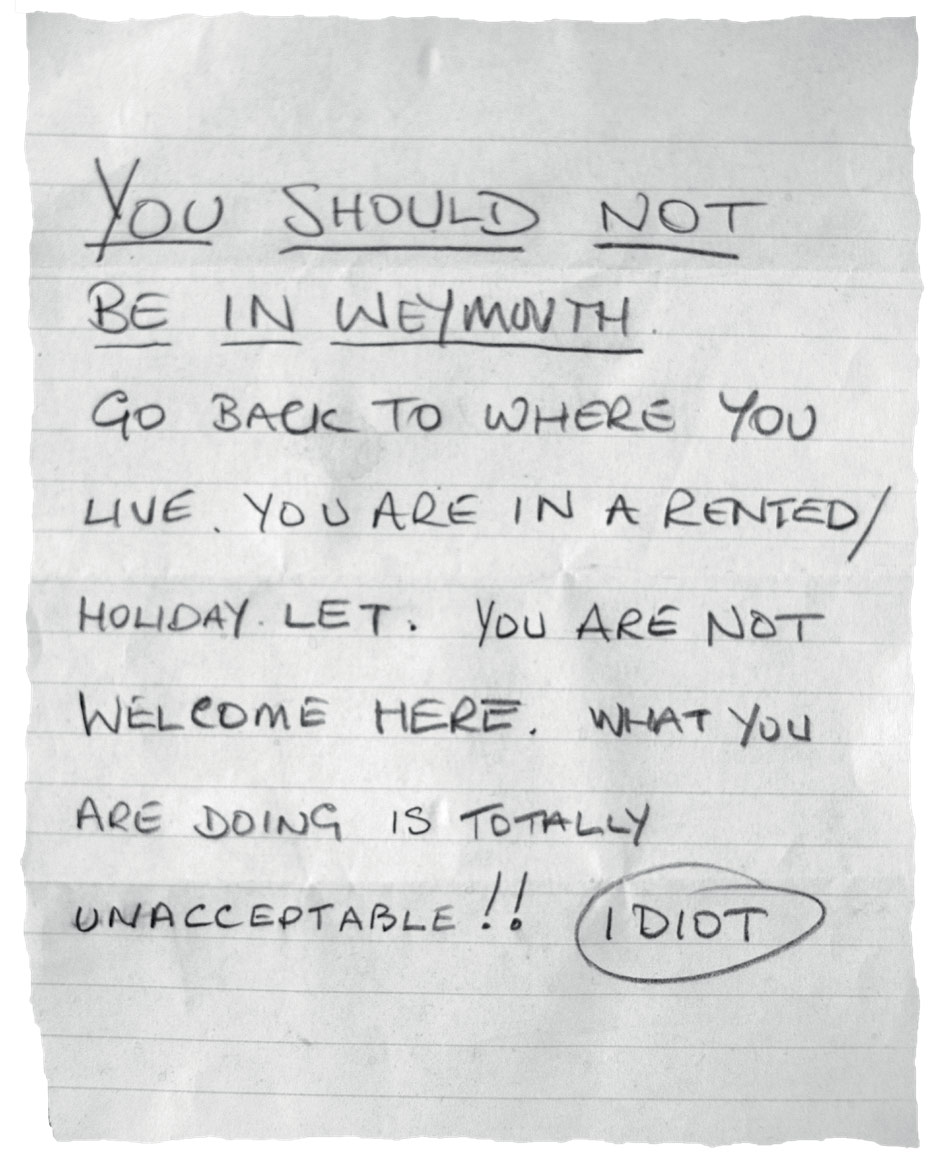 Back in early spring, when morgues in Italy were running out of space, and people were still coming to blows over toilet paper at the supermarket, Iain McKell returned to the fisherman’s cottage he was renting in Weymouth, an English seaside resort, to find a note pushed through his door: “You should not be in Weymouth, go back to where you live.”

McKell, who was considered to be in a high risk category, had relocated from London to Weymouth, his home town, shortly before Britain went into a pandemic lockdown. He didn’t see himself as an outsider. Weymouth was the wellspring of his craft, a craft honed photographing holidaymakers on the sand with squirrel monkeys perched on their shoulders. “Along with the donkey rides it was very much part of British seaside kitsch,” he recalls.

The monkeys have departed, but the donkeys are still there, along with the Punch and Judy show, trampolines, and sandcastle contests. Although he’d spent decades taking portraits of various British subcultures, McKell ws initially content simply to stroll along the waterfront, taking videos of the ever-changing seascape. “Just that sound of the sea on pebbles was very therapeutic,” he recalls.

But as he walked in the footsteps of his teenage self, the past called back to him. He might spy a woman in front of her yard, drink in her hand, toasting health workers, and suddenly feel the familiar urge to preserve the moment. Despite the note he received, most subjects were receptive. “I’m persuasive,” he says, before adding, “mostly.”

Although it’s been more than four decades since he shot his earliest photos in Weymouth, it’s not what has changed but what has stayed the same that resonates in the new work, an air of disheveled provincialism captured in portraits of a (paddling) pool party, a tattooed bruiser eating ice cream, and a group of bored youths waiting for their future to begin. McKell can empathize. He was one of them once. “Most of us left Weymouth in our twenties, and headed to London,” he says. “I’d never have come back if it wasn’t for the circumstances, but it turned out to be the right place to be at the right time.” 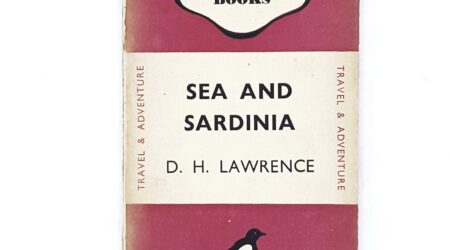