Luring Them In: Remembering the Queer Novel That Broke Barriers Between Gay & Straight Readers

Felice Picano’s The Lure was an exercise in genre fiction and the first queer novel to make the popular Book of the Month Club. 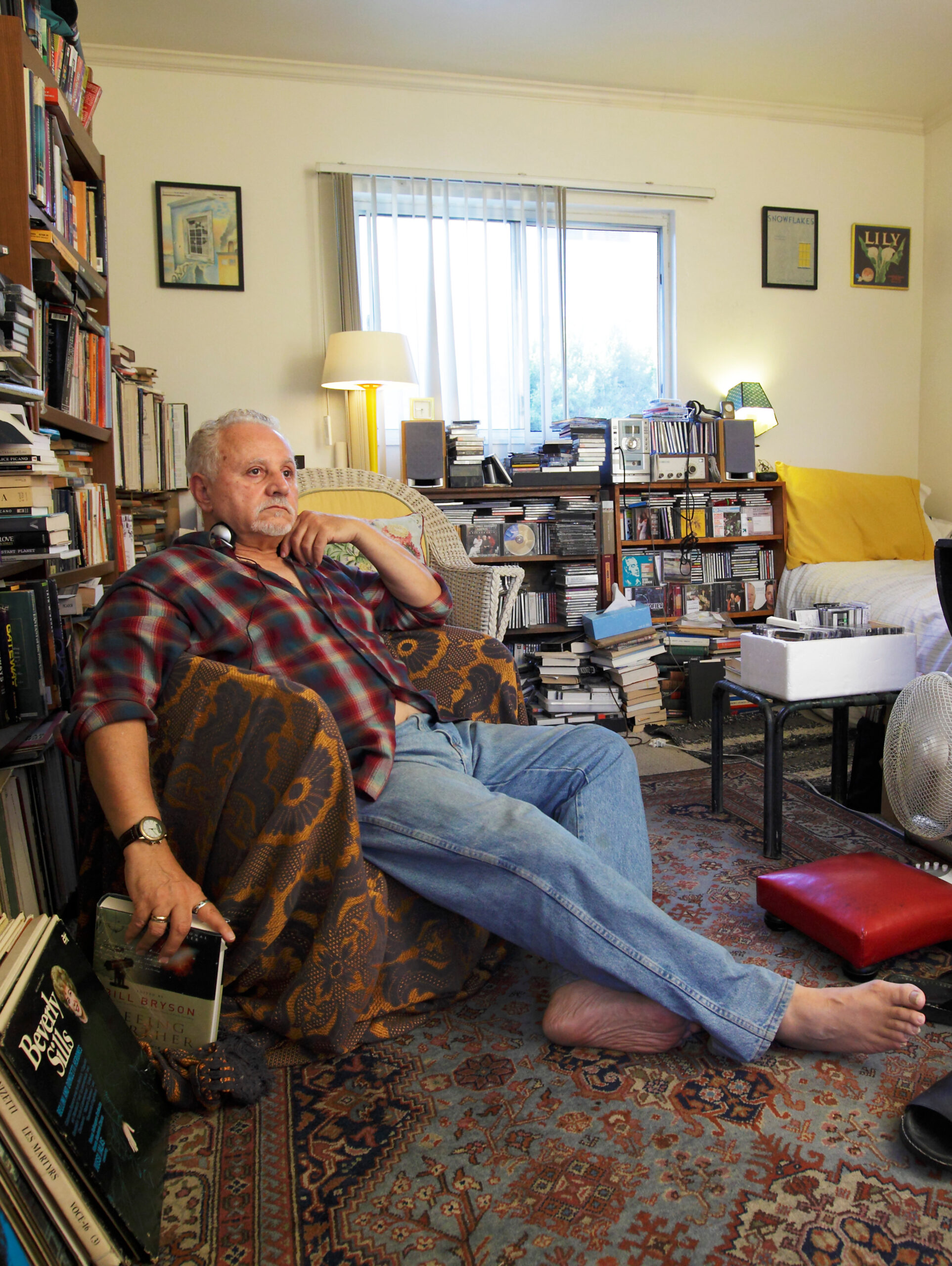 A deliciously lurid tale of a serial killer stalking the gay nightclubs of New York City, 1979’s The Lure — published hard on the heels of Faggots, Dancer From the Dance, and Edmund White’s Nocturnes for the King of Naples — was the first queer novel to make the popular Book of the Month Club, and its success may have rattled the NYPD. While writing it, Felice Picano had solicited the help of a mole in the city police force to corroborate his suspicions and conjectures. Unsurprisingly, the cops do not come out of it well. Picano believed the NYPD might have been involved in a real-life series of killings that had been covered in The Village Voice, and which served as inspiration for his book. “Arthur Bell, a columnist for The Voice, did a series of articles in the mid-1970s about gay murders in New York City, and then he stopped,” says Picano, now 74. “I met him at a party and I said, ‘Why’d you stop?’, and he said, ‘My life was threatened, and I’m just a gossip columnist, not an investigative reporter.’ So, I said, ‘Would you give me your source material?’ And he said, ‘No, I’m afraid to, don’t go anywhere near it.’”

Not long after the publication of The Lure, Picano was startled in his study one evening by the sound of gunshots ricocheting against the side of his West Village, N.Y.C ., building. “There was a candy store on the corner where I used to get my paper,” the author recalls. “I said to the owner, ‘By the way, I was shot at last night, what do you think I should do?’ He said, ‘Leave town.’ So that’s what I did — I came out to California for a month.” Picano laughs. Although he never discovered who was behind the attack, he has suspicions.

The Lure is shamelessly sexy and brilliantly subversive, using an ostensibly straight protagonist as a lure in more ways than one. For heterosexual readers for whom a flagrantly gay novel would, even in the late ’70s, have been too much of a provocation, the title character Noel Cummings was a great distancing device that slowly reeled them in to New York’s gay underbelly. Cummings begins the novel as an ingenuous academic vaguely repulsed by homosexuality until his own journey of discovery, as bait for a serial killer, causes him to reassess. Only mid-novel, once Cummings is engaging in drug-infused gay orgies, does one appreciate the skill with which Picano has seduced straight readers. Much of the plot revolves around a fundamental misapprehension, but the real pleasure of the book is to be found in its vivid portrait of an era just before sex became not merely taboo, but deadly.

Although he’d published three mainstream novels, The Lure was Picano’s first foray into gay subject matter, and the author was left in no doubt about the risk he’d taken. “Even though my agent and my editor at the time were both straight women, they both said at the publication party, ‘Either this book takes off or you don’t have a career under your name anymore,’” he recalls. “It was understood that if it bombed I would have to get another name.”

Far from bombing, the book became a bestseller, praised by none other than Stephen King (“Felice Picano is one hell of a writer!’) and translated into multiple languages. Before publication, Picano had shopped a screenplay of The Lure to various producers, unsuccessfully. A year after publication, director William Friedkin released Cruising, starring Al Pacino as a police officer sent undercover into New York’s S&M bars to catch a serial killer stalking gay men. Based on a homophobic 1970 novel of the same name, and protested by gay activists at the time, one can only wonder what might have ended up on screen had Friedkin read Picano’s book first.

Felice Picano will be reading from his new book, Pursuit: A Victorian Entertainment, in Narrowsburg at the DVAA as part of a One Grand Books event on Saturday October 23. Admission is free or by donation, via Eventbrite. 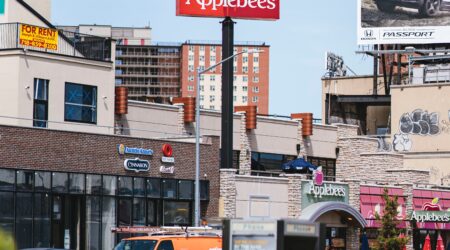