In this excerpt from his new book, The Last Days of Roger Federer, the writer Geoff Dyer considers the great books he’ll go to his grave never having read. 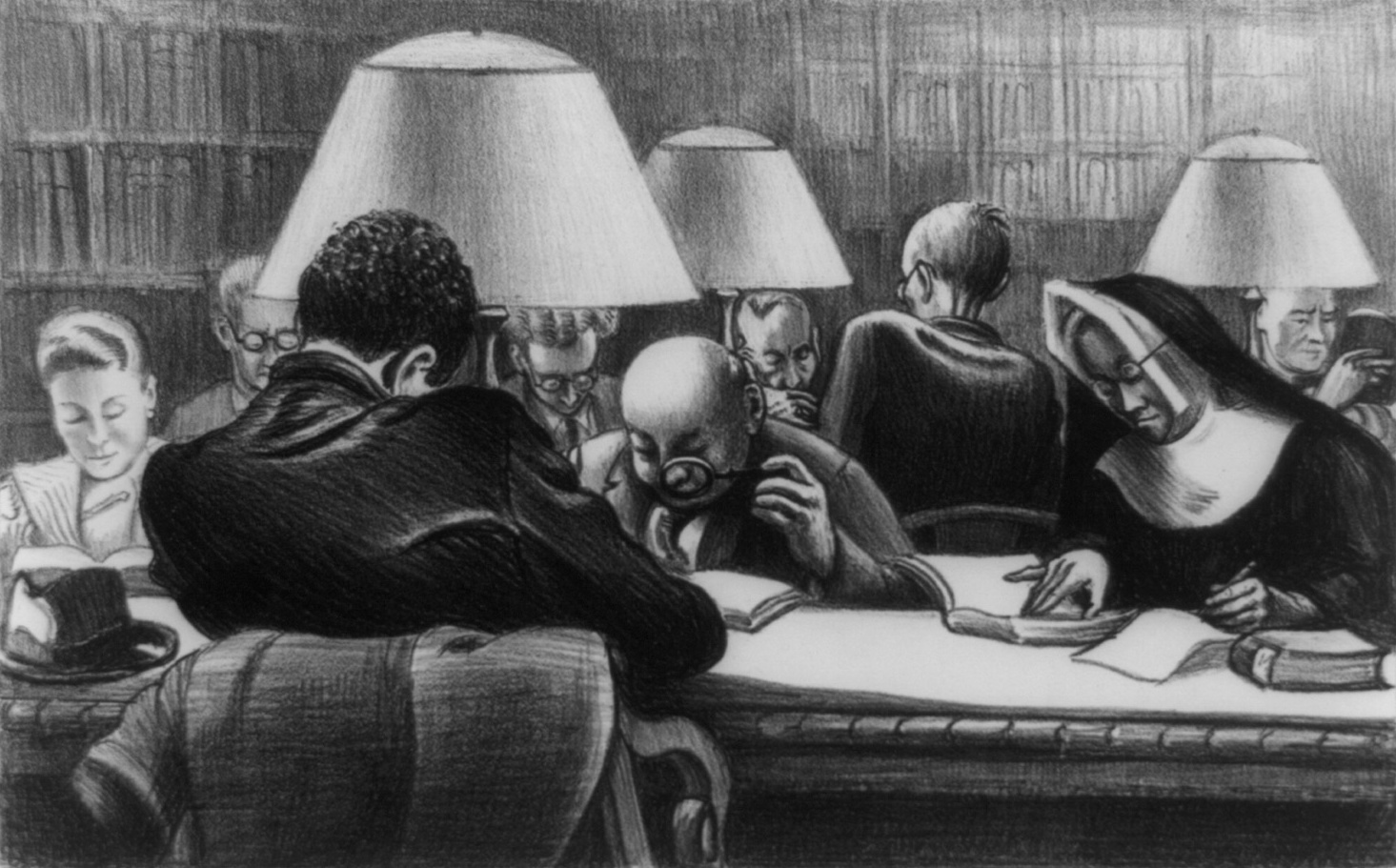 “I’ve given up more than once on The Man Without Qualities, Proust (one vol. out of seven, twice), The Brothers Karamazov (I’ve just checked: a 2012 receipt from a restaurant in Bologna was preserved between pages 80 and 81; thought I’d done better, more recently than that), The Ambassadors (gripped, each time, by the conviction, at once blurry and insistent, that my reading glasses were somehow changing prescription mid-sentence), and most of Faulkner. It seems I read Light in August when I was twenty (the annotations prove it) but gave up on re-reading it after fifty pages when I was sixty. The Sound and the Fury was an absolute doddle: three pages was enough to persuade me I’d never make it. I believe people who say that The Sound and the Fury becomes great when you get to the second part or, ideally, when you read the whole thing for the second time; what you rarely hear is how to get through the first part for the first time. If only I’d read it, The Man Without Qualities, and all of Dostoevsky when I was in my early twenties. Strange, the way it was easier to read difficult books when one knew less about books and reading. And what a curious status Dostoevsky has: one of the greatest, everyone agrees, but the best time to read him seems to be when you’re in your late teens, while your taste is in the process of being formed—by the experience of reading writers like Dostoevsky. (We talk of growing out of certain writers and books—The Catcher in the Rye or Catch-22—but perhaps they record, like height marks on the door frame in a childhood home, how far they’ve helped us grow beyond ourselves.) I’ve not only taken The Brothers K on several trips abroad in the last twenty years, I’ve made a point of taking no other books as a way of forcing myself to concentrate on this one, but the only thing that tactic obliged me to do was to seek an alternative in the meager, overpriced English-language section of the nearest bookshop in Bologna. It’s looking increasingly likely that I’ll go to my grave without ever having had The Brothers Karamazov experience.

What is the ratio of books that had seemed impregnable when young but that opened up to you later compared with those that you could somehow have got through when young but that become impossible later? About one to five, I suspect. How about books where a delay of however many years improved my responsiveness? I remember a four-year wait between attempting Joseph Brodsky for the first time and completely falling for him but that was from the age of twenty-four to twenty-eight, a period of time that now seems negligible, part of the same phase of my reading life. Something similar happened with Louise Glück: I made only limited progress with Poems 1962–2012 when it came out but, prompted by her Nobel Prize win, I went back to it and am now within her austerely embodied consciousness, its gaunt sensuality and granite lyricism. The unapproachable intimacy of her work almost insists on some kind of hesitation on the part of the reader as an appropriately faltering response. Holding the book in my hands, I’m reminded of the way my dad would sometimes bring home magnets from work—not the red horseshoe-shaped ones but solid metal blocks. Arranged one way they would jump towards each other and become clamped tight; but if I turned them around the air between them acquired an eerie and invisibly squishy quality, strong enough to prevent my hands from bringing them together. I feel occasional residues of that resistance now, when I am at the mercy of Glück’s pages. The reason for this, I think, is because that claim about my being within her consciousness puts things the wrong way round. She, of course, is in mine and has been implacably reconfiguring it.

Excerpted from The Last Days of Roger Federer published by FSG.