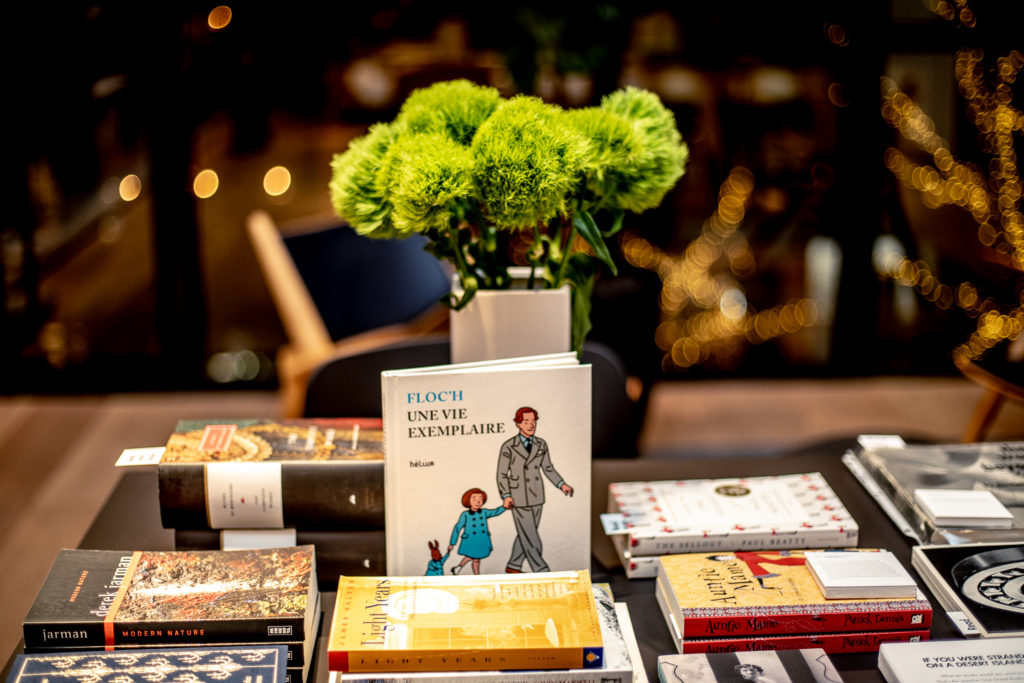 At a special One Grand Books event and conversation hosted by COS in Chicago last week, Zoë Ryan, the curator of architecture and design at the Chicago Institute of Art explained how Machine Art, curated by the renowned architect Philip Johnson, made it onto her list of ten favorite books. “The show was designed to get you to think differently about everyday objects, not just things that are high art, and everything that you see in our galleries [at the C.I.A.] today is really an object of daily life. So, I think that’s why this was my starting point for this exercise.”

A protégé of the revered Paola Antonelli, the Senior Curator of Architecture & Design at MoMA, with whom she interned after moving to New York from the UK, Ryan was also struck by the way in which Johnson took everyday artifacts and presented them alongside their prices.  “Art is seen as a commodity now, as much as design and architecture is, so there are so many things in Machine Art which are starting points for how design enters the museum context, but it’s also a groundbreaking project in terms of stirring us to think differently about how we think about design and its worth and value.”

Machine Made was one of seven exhibition catalogs Ryan chose for the One Grand Book annex at Cos, in which her choices are set alongside books chosen by the actor Tilda Swinton and the chef Rene Redzepi. Among other gems on Ryan’s list is This is Tomorrow, from the legendary 1956 exhibition at London’s Whitechapel gallery now synonymous with the dawn of pop art. “It included Richard Hamilton’s famous collage, ‘Just what is it that makes today’s homes so different, so appealing?’, of a super buff guy flexing his muscles with a woman vacuuming behind him,” Ryan said. “It’s also interesting because of the format: Architects, artists, and designers were put together in groups to come up with installations. Some were very modernist, and showed traditional paintings, and others just had messy displays of rocks on the floor that you had to walk around, so it was also the beginnings of challenging, again, the notions of what an exhibition is.”

How to organize and present an exhibition is something of Ryan’s métier. She recently authored a book on the subject, As Seen: Exhibitions that Made Architecture and Design History, in which she spotlighted the impact of eleven architecture and design exhibitions, held between 1956 and 2006.

Although most of the books on Ryan’s list are out of print, the most beautiful of them was recently reissued in a limited number, and is available at Cos. Weaving as Metaphor, which features miniatures of the textile artist Sheila Hicks, represents a book as an art object in its own right. Designed by Irma Boom, one of the one of the most renowned book designers in the world today, its compelling all white cover and rough uneven page cuts helped secure its prestigious title as the ‘Most Beautiful Book in the World’ at the 2007 Leipzig book fair. “It’s a really interesting design story where an artist and a designer come together,” said Ryan. “I think graphic design is a really under sung, but really very important practice, and one of my favorites.”

Machine Art was among the first exhibitions and publications to position everyday machine-made objects such as airplane propellers, ball bearings, laboratory flasks, pots and pans, and springs, as works of art, equal to painting and sculpture, forever changing architecture and design’s position among the other visual arts. The catalogue’s striking cover, dominated by a silver ball bearing, makes clear the exhibition’s premise and included a list of works and names of manufacturers and prices, encouraging readers to behave like consumers. This catalogue and exhibition continues to be an important reference for me.

The Way Beyond ‘Art’: The Work of Herbert Bayer, by Alexander Dorner (1947)

It’s easy to forget what’s happening outside the borders of our own country, but Go, Went, Gone brings the refugee plight to the forefront and brilliantly tackles the moral issues of closed borders. With a central focus on privilege, a parallel path is drawn between the main character, Richard, a retired German professor, and the refugees he befriends.

This publication is one of the main inspirations behind an exhibition I am currently working on about artists and designers working in Mexico in the middle of the 20th century. It’s the catalogue for the exhibition Art in Daily Life, organized by designer Clara Porset. It’s an amazing publication and deserves to be better known. It was one of the first to showcase design in all its diversity, with examples of handcraft and industrially produced designs explored together to underscore their equal merit. Miguel Prieto designed the book, which has a dynamic layout that emphasizes strong typography.

At five shillings, the catalogue for This is Tomorrow wasn’t inexpensive. However, Crosby, writing to Ann Forsdyke, the assistant to the Whitechapel Art Gallery’s director, Bryan Robertson, asserted that it played an essential role and defended its price: “You mention that the catalogue is expensive—not really in relation to Whitechapel High St. prices.” Proving his point, it sold out of its initial run of 1,500 copies, and the 1,000 more that were reprinted also sold out. Designed by Edward Wright, the catalogue, with its informal structure, square format, and spiral binding has arguably become as well remembered as the exhibition’s inventive mixed-media installations and is a constant source of inspiration for my work.

The 430-page tome for Italy: The New Domestic Landscape is now a collector’s item: paper cutouts of objects are loosely inserted into the book’s vellum jacket, which readers can remove and play with. The catalogue presented the theories of prominent Italian theorists and critics, such as Manfredo Tafuri who were unfamiliar until then to an English-speaking audience and remains essential reading today for those wanting to know about Italian design in the 1970s.

MAN transFORMS: An International Exhibition on Aspects of Design, by Ann Goldstein and Mary Jane Jacob, edited by Catherine Gudis (1989)

I didn’t see this exhibition, but I remember coming across the catalogue years later and being struck by its punchy theoretical take on contemporary art that was provocatively challenging how we look at and understand art as modes of representation.

This exhibition was part of my formative design education. It highlighted the output of an emerging generation of designers whose furniture and objects looked like nothing I’d seen before, made from the detritus of daily life as a response to the social and political period in Britain. The catalogue, designed by Graphic Thought Facility reflected this low-maintenance approach. The spiral binding gives the book the informal quality of a notebook. Postcards, questionnaires, and even the sponsor’s own logo (a label from a champagne bottle), are bound into the book. It looks like each copy is made by hand, even though they were industrially produced. I love the playful distinction between handmade and mechanical processes.

I read this book while curating the Istanbul Design Biennial in 2014. It helped me further understand the city and its beautiful and complex layers.

Designed by Irma Boom, this is one of the most beautiful books. The joy of reading this book lies equally in learning more about Sheila Hicks’ exquisite and multifarious work, as in leafing through the textured paper and peeling open the uneven edged pages. 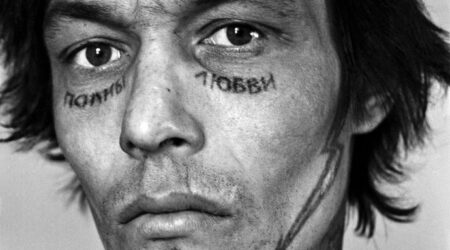 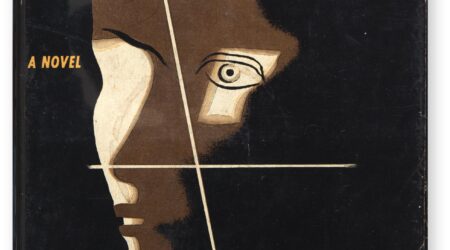 The design genius who made books sexy