On those who are always late; those who can’t help being early; and those who arrive where they are going when they are supposed to be there. 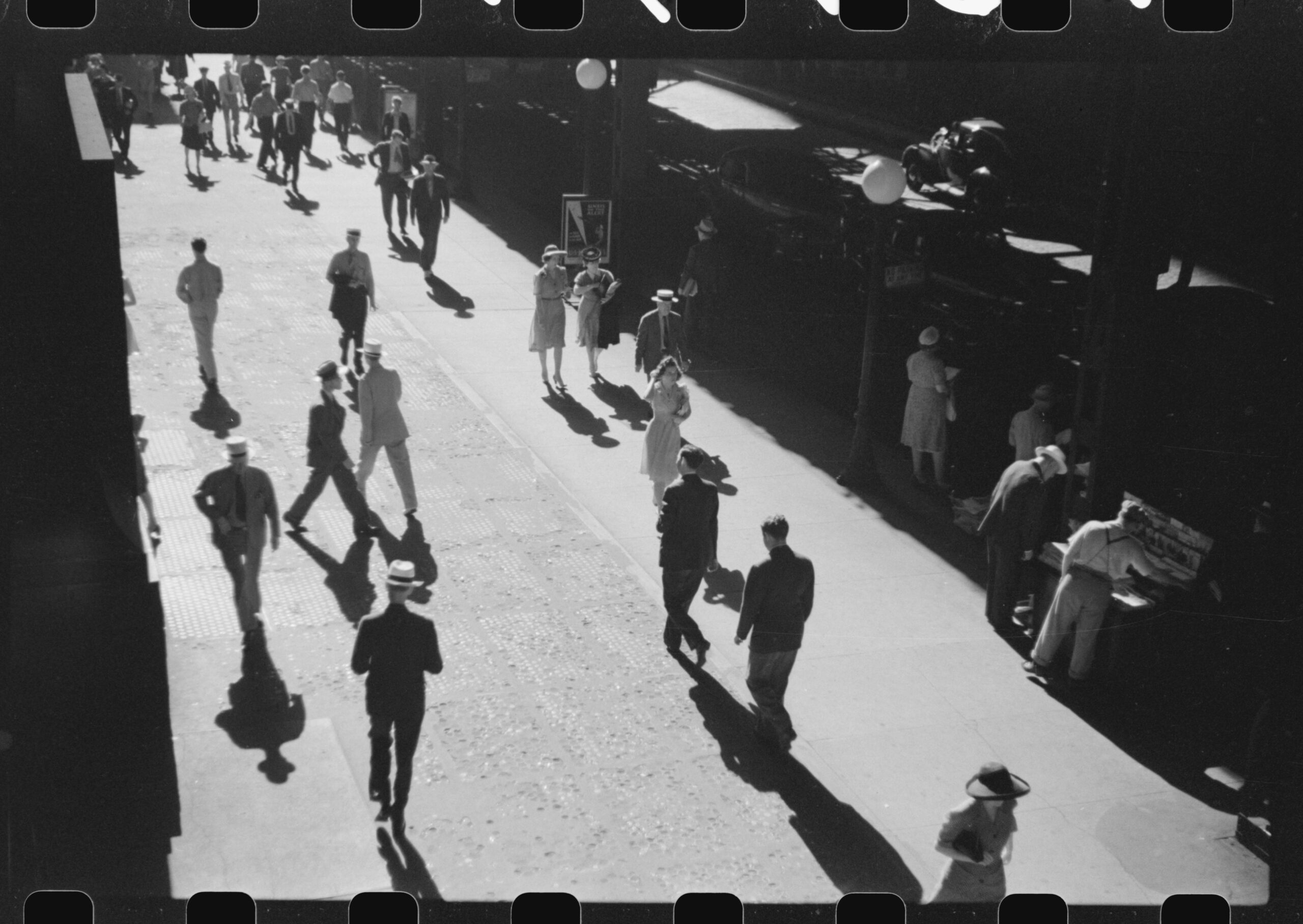 Albert Einstein and Shakespeare’s Rosalind agree that time travels at divers paces with divers persons. Time, Rosalind says, trots with the young maid toward her wedding day but gallops with the thief to the gallows.

I propose to show how time differs for persons waiting for someone with whom they have an appointment at an agreed upon time and place; and to analyze the different speeds at which diverse types move en route to this meeting.

There are, I believe, three types of time travelers, those who are always late; those who can’t help being early; and the admirable—the enviable members of a human subspecies who arrive where they are going when they are supposed to get there, no sweat.

Take the third first. Call him Horatio, for perhaps it is the man that is not passion’s slave who, without having to think about it, knows how long it will take him to get dressed and when to leave the house. He correctly estimates the time it will take and how far space stretches between where he is and where he needs to be. And more, Horatio has faith that the immediate future is unlikely to put a roadblock across his path in the nature, say, of a tsunami; that he will not fall down his front steps nor reach the corner and, realizing that he has forgotten the piece of paper with the address, needs to run back and look for it.

The second is the type of which, being my mother’s daughter, I am myself an instance. I have over a long life aggregated many hours walking round the block, or finding a nearby place to drink an unwanted cup of coffee because I have arrived early. My mother, who assumed the broken leg at the bottom of the steps, the Biblical Flood, and that the address on the piece of paper will turn out to have shifted its location, reckoned an additional half hour—better say an hour. If it was going to take her forty-five minutes—say an hour to get to a two o’clock appointment, she had better start out by 12:30, say 12 noon to make sure. Now just in case something happens to prevent her leaving at 12:00, she should, to be on the safe side, leave at 11. Starting an hour or two before setting out, this type of traveler experiences anxiety like a low roiling in the chest and a churning belly, for we assume the tsunami, the fractured leg, and the lost address.

Our third time traveler is Beatrice, one of the favorite people in my world, who has promised that she will be at my place at two. I have known Beatrice since the day she was born but I do not know if she knows she will be an hour—an hour and a half late. What she does know is that I assume she is going to be late, which annoys her.

Never doubt that our two o’clock appointment is most honorably fixed in Beatrice’s mind and that two o’clock is the hour at which she intends to arrive as promised and agreed upon. And it is two o’clock, indeed, or ten or twenty minutes before or after two, that her inner clock tells her to get dressed in order to go into her back yard to gather the beautiful things she is going to bring me—the little tomatoes, a baggie of basil leaves, and the cucumber. There is no cucumber like the one Beatrice will fresh pick for me in her backyard after she takes the dog for a quick run and, trusting there will be no traffic to hamper the forty-five minute drive to my place, and that she will have no trouble finding parking, she rapidly answers a couple of emails that have been on her conscience and, having remembered that the washing needs to be taken out of the machine and hung to dry, Beatrice gets into her car and arrives—what in my time space experience is an hour—an hour and a half late.

What to do? Beatrice must learn to manage her time so as to be on time, which she is so entirely willing but equally entirely unable to do. Or must I learn not to mind, to recognize that it does not matter in the greater or lesser scheme of things whether Beatrice is or is not going to be late? But that’s what I am unable to do.

We need a moral: Let us be patient with each other and with ourselves, and suffer the divers paces at which we move through one another’s time and space.

Lore Segal has received the Clifton Fadiman Medal, a Guggenheim Fellowship, and the Harold U. Ribalow Prize. Her short story The Reverse Bug was included in Best American Short Stories, 1989 and was a 1990 O. Henry Prize-winner. Her novel, Shakespeare’s Kitchen, was one of three finalists for the 2008 Pulitzer Prize for Fiction. 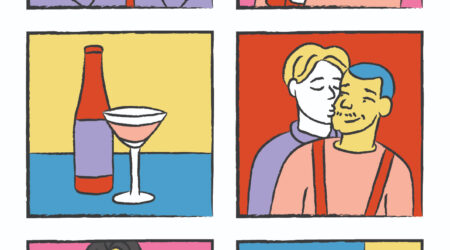 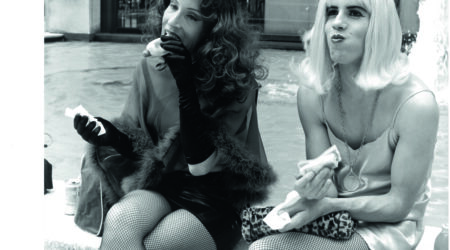