In this episode, the droll star takes us into a dishy memoir of a Scottish actor and the devastating 1931 novel, Leaving Mr. McKenzie. 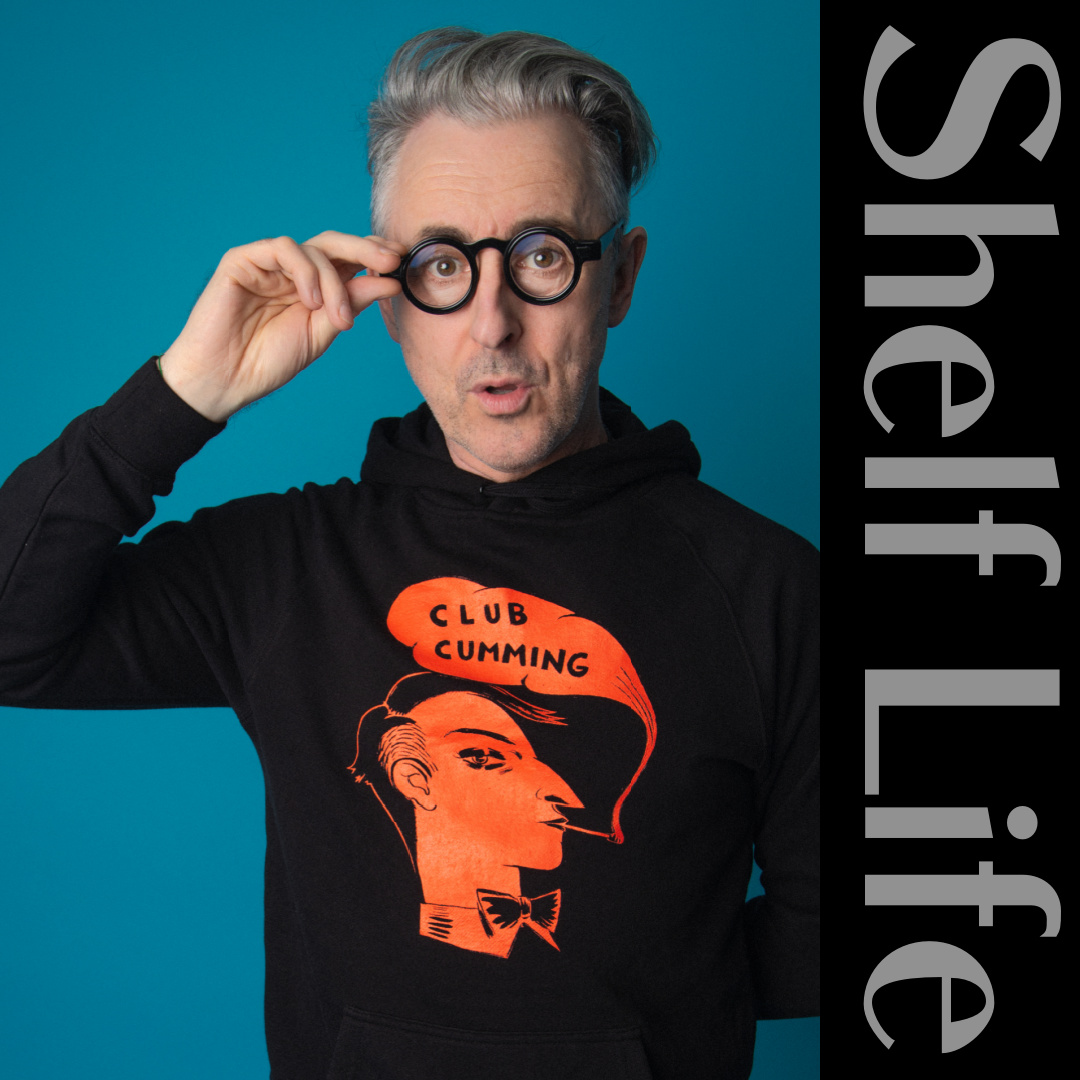