Everyone’s Kind of Stupid About Love 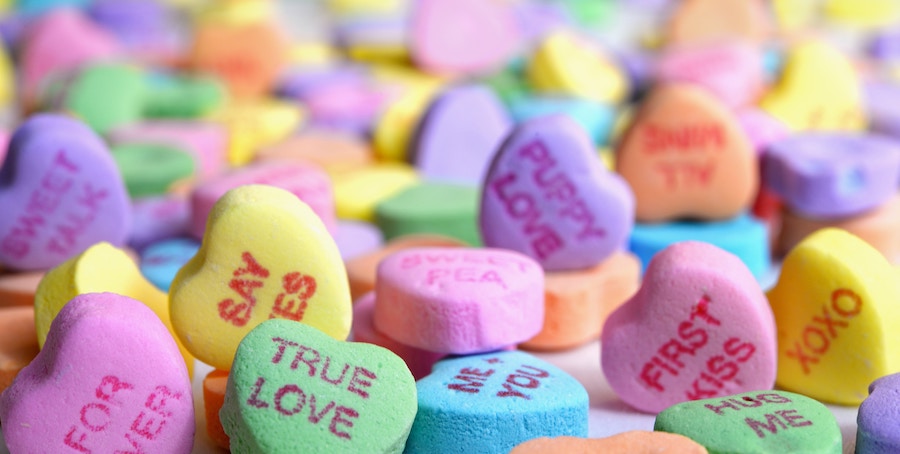 EVERYONE’S KIND OF STUPID ABOUT LOVE, OR ATTRACTION MAGIC

Your task is not to seek for love, but merely to seek and find all the barriers within yourself that you have built against it.

Can you believe I just quoted Rumi? What nerve! Who am I, Oprah? What is this, yoga? I’ve finally gone too far. But just because I had the chutzpah to bust out the ancient Persian mystic poetry doesn’t mean you don’t have to reckon with the realness of my Rumi quote, because that’s what the love chapter of this book is all about. If you’re here for the secret to getting cute Jane or hot Johnny to be obsessed with you, you’re probably not going to like what I have to say: your idea is a bad idea, and your plan is a bad plan. It’s an eminently doable sort of magic but also some of the most fuck-up-able. I’ll outline some better ideas and plans so that you can get what you actually want, which, it turns out, is not just more attention from the person who chooses not to spend their attention on you. This is a hard truth that a lot of us end up banging our heads against again and again, like a locker door in a 1980s rom-com, but that’s okay. We’re all burdened with juvenile-flavored fantasy when it comes to love and romance; there have been a lot of movies, you guys! So much bullshit messaging coming through and gumming up the works.

As with all intentions, before starting any love magic, it’s essential to figure out a few concrete things that you actually want. Maybe you want someone who enjoys long walks on the beaches and makes you laugh. Whatever those things are, make your points specific enough to weed out some segment of the population. Unfortunately, beach walking and laughter are horrible examples, because you’d have to be a philistine not to appreciate the liminal majesty of the seashore, and every dumbass thinks they’re funny. Think of better examples than I did! That’s your job. Maybe it’s an employed, independent person who loves birdwatching as much as you do, or a Burning Man man who likes anchovies on his pizza. Build your perfect mate, specific to you, made not of the things you think you should want but of what really and truly does it for you.

Have you ever listened to Mariah Carey’s “Vision of Love”? I mean, really listened, because it’s so exceedingly simple but so super-deep you don’t even know.

Being attractive to the people you want to attract is one thing, and it’s a readily doable kind of magic. People have devoted so much time and energy to the pursuit that it’s a well- researched category. Being clear about whom and what you want to attract and keep is a whole other beast, and a far trickier one to figure out, because a lot of us have a complicated relationship with our self-worth and think that we should settle for something at our own expense. Have you ever listened to Mariah Carey’s “Vision of Love”? I mean, really listened, because it’s so exceedingly simple but so super-deep you don’t even know. I want someone to use it as the incantation for a love spell, because it’s a perfect literal explanation of the spell process, but I’m afraid that if I print the lyrics here Mimi will sue me, so suffice it to say that she had a clear mental picture of love, and she prayed through the night soooooo faithfully . . . anyway, you get it. The song even contains a short list of important qualities in a lover, including kindness (probably the most important one of all), and outlines the process of visualizing, holding faith, and receiving your blessings with gratitude. Thank you, Mimi. 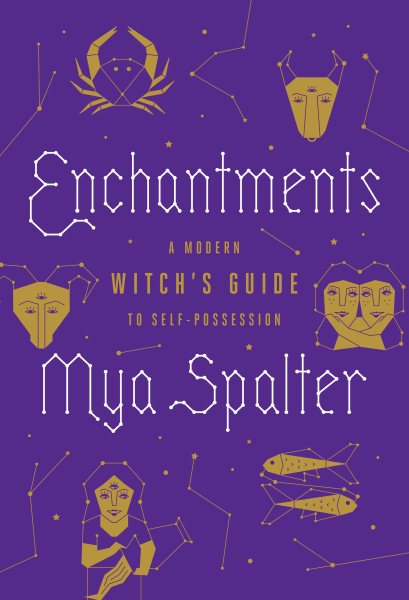 Where was I? I think I was saying you gotta make a list. You may also want to note a few key points that people always forget, like availability and proximity, because what if you meet someone who ticks all the boxes, but they’re already attached in a way that doesn’t work for you, or they’re available and interested but a thousand miles away? That’s the lesson of misguided love magic: it’s not that it doesn’t work, it’s just that when it does, you get what you want, but you don’t really want what you get.

The pushy kind is, true to its name, a very rude (some would say unethical) way to go about things. When people come into the shop hoping to bring back someone who has chosen of their own free will to leave a relationship, I consider that pretty pushy. We can almost always talk people out of taking this approach to relationship “mending,” sometimes just by casually offering alternatives and other times by explaining, repeatedly, that the cost of interfering with another person’s will is real and corrosive. You give up your ability to be satisfied. The most obvious sign that manipulative love magic doesn’t work is that people who do it are doing it all the damn time. Real love makes and remakes itself. Manipulation requires constant maintenance.

Sometimes, even when I’ve explained that to a customer, they still want that shit. And depending on how they approach the employee, they might get what they want. We try to dissuade people from manipulative magic whenever possible and refuse service whenever we want to. We’re under no obligation to help people be nasty. All of my favorite workspaces strictly adhere to a “fuck outta here” policy. I’ve met a lot of magical creeps in the line of duty, and it really shows. Like in their faces. Like they’re lit up by an ugly slant of light. We’re very, very happy to lose the business of people who don’t listen to reason. And while we’re being sassy, I’ll just take this opportunity to say:

YOU SHOULD PROBABLY JUST BREAK UP WITH HIM

“But I love him” is among my least favorite phrases in the English language. It’s only employed to excuse letting someone shit all over you and going back for more, even when it causes you all kinds of pain and strife, and calling that love. And even if that is love, you can find that kind of love anywhere. Why hang on? Have faith that whatever or whoever you’re looking for will be a true fit, not something that only hangs right if you stand back and squint. This lady came into the shop recently, and when I offered my help, she said, “I think I want to break up with my fiancé. So I guess I need a candle for, like, clarity or something.” I said, “Well, you just walked into a store and told a strange witch that you wanted to break up with your fiancé. You sound pretty clear to me. Why don’t you just go do it?” She left. I don’t think she bought anything, but she got what she needed: permission from some external source of (very dubious) moral authority. So I hereby grant you, too—whoever needs to read this right now— express permission to break up with whoever and whatever isn’t serving your needs. Really. Make room in your life for something better. There may be scarcity in the world, and in life, but the best love magic doesn’t deal in hoarding tactics. That’s just not how it’s played. You can’t be stingy with love. (You’ll hear the same thing from me when it comes to money magic in Chapter 10.) You can’t expect an outpouring of riches from the heavens when you don’t engage in free exchange. This may sound kind of stupid, but this is love we’re talking about. Everyone’s kind of stupid about love.