The food essayist and former chef explores the complicated legacy of the Dean of American Cookery, James Beard. 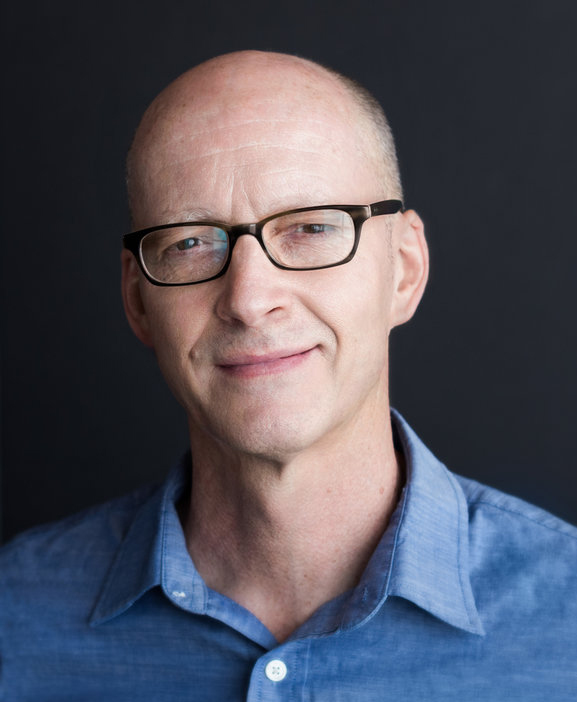 The writer and essayist John Birdsall grew up in San Francisco where he learned to cook at Green’s restaurant before exiting the kitchen after 17 years to focus on food criticism and essays. He’s won several James Beard awards for his writing, notably for his game-changing essay for Lucky Peach magazine, “America, your food is so gay,” in which he spells out the precise ways in which a trio of gay men influenced American food culture. One of those men was James Beard, now the subject of Birdsall’s is much-praised biographyThe Man Who Ate Too Much, in which he excavates hundreds of sources to create a deeply felt portrait of Beard, often dubbed the Dean of American Cookery. In this episode, Birdsall explains the ways in which Beard changed American food habits, and how his sexual identity impacted his life and career.

You can also listen to this podcast on Apple players here. 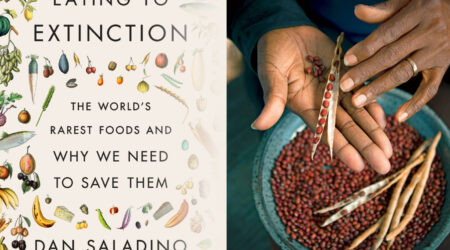 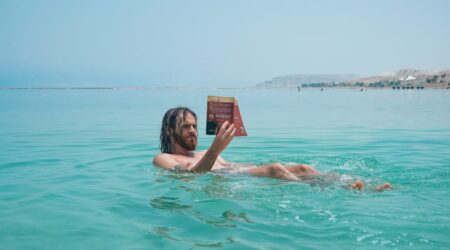